What Should I Do If I’m In a Car Crash? 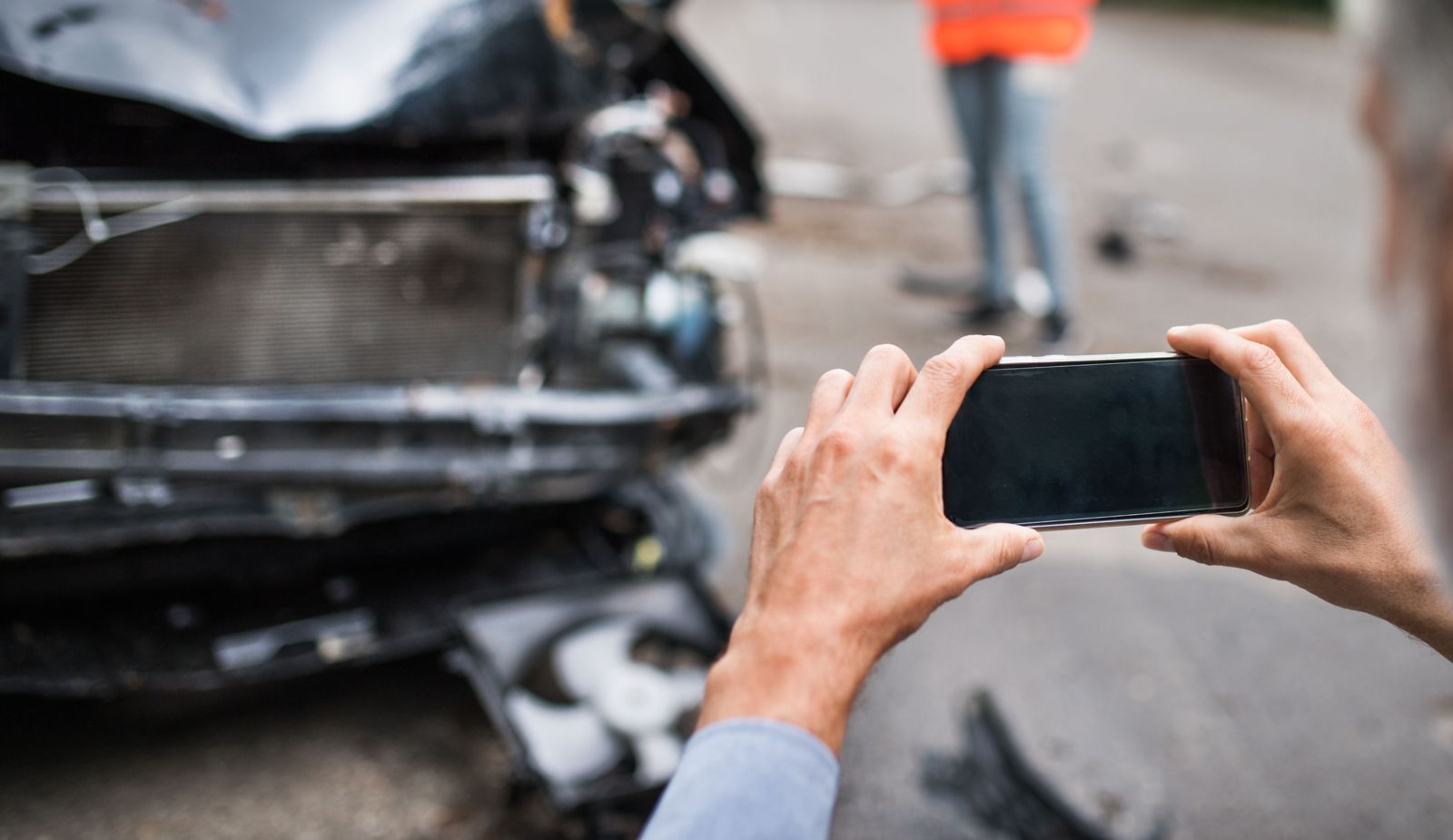 I received a call from a friend last week.  His 23-year-old son had just called him.  He had been in a crash.

Fortunately, no one was seriously injured at the time.  They were waiting for the police to arrive and the son wanted to know what to do.  I called my friend’s son and checked to see how everyone was doing.  Again, although everyone was quite shaken, no one at the time had any life-threatening injuries.

He also told me, the other driver was an older guy and was “claiming that I ran the red light.  What should I do?”

I gave the young man some advice, and I’ll share it with you.  If you’ve been in a collision, obviously, the first thing to do, is make sure everyone is safe.

Regardless of who is at fault, making sure that both drivers and any passengers are not immediately and seriously injured is foremost.  If anyone is complaining of back or neck pain, tell them to stay put and call 911.  Tell the operator that someone at the scene is complaining of neck or back pain and that an ambulance is needed.

It may seem like an over-reaction to ask for a paramedic if someone is able to get up, but feels neck or back pain.  It is not.  Injuries to the head, neck and back should always be taken very seriously.  These problems can easily accelerate and become very serious, very quickly.  Play it safe.  Tell anyone complaining of neck or back pain to stay put and wait for medical help.

Do not move the cars until you have taken plenty of photos of the positions of the cars where they came to rest, and where they were in contact, if they still are.  Many municipalities have rules requiring vehicle collisions be moved off the road, to the shoulder.  This is good policy for getting traffic flow back up, but, if at all possible, get pictures of the vehicles before moving them, to document where the cars came in contact with each other, and whether the contact was square-on, offset, or at an angle.

Next, make sure you do everything possible to warn any approaching drivers of the problem.  Get flashers turned on.  If you have safety cones in your trunk or flares, put them out, plenty of distance before the scene to warn drivers.

When the scene is safe, move everyone away from the cars and off the road.   Do not stand around or between the cars.  If an inattentive driver were to crash into a disabled car, minor injuries could easily become severe injuries.

If you have not called 911, this would be a good time to call.  The operator will need to know where you are, your name, and whether anyone is injured.  The operator may ask you to stay on the line.  Most times, they will inform you that help has been dispatched.

While waiting for the police or rescue squad to arrive here are some things that you can do to expedite the process and to collect evidence quickly.  Our cell phones make information collection easy, quick and efficient.  Use them.

Often, people call me and are worried that the other driver didn’t get a ticket. Don’t worry.  Law enforcement are authorized to make judgement calls on whether any tickets should be issued.  Often they don’t want to ticket someone for a crash, figuring that the insurance companies will sort it out, and nobody needs an extra trip to the court house, on top of all of the other hassles that come after such a crash.  In addition, the tickets can not be used as evidence in your claim against the other driver.

If you got a ticket, fight it.  Go to court and tell the judge your story.  If it isn’t your fault, the judge will throw that ticket out.

If you have been involved in a car collision that wasn’t your fault, please feel free to contact the Law Office of Matthew A. Lathrop.  We offer free consultations by phone or in person, and we have numerous free consumer guides that may be able to help you with your situation. 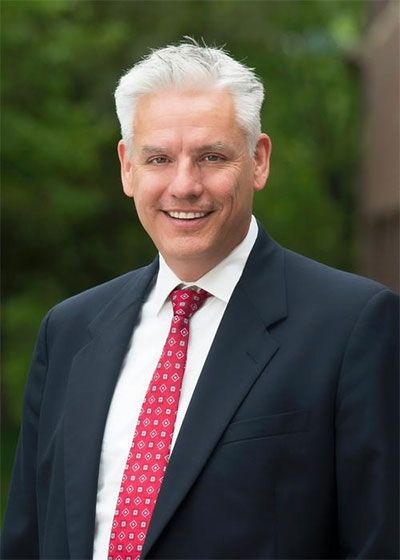